I’ve been thinking about my horse-riding days when I owned Pride of Nebraska, a 16-hand quarter horse. Rich had bought some knives online recently and gave one to me–a wrangler’s knife that has a hoof pick on it. It called to mind my teen years when I used such a tool frequently with Nebraska.
As I prepared for a genealogy workshop this week I experimented with some mobile apps for recording memories and recorded as an example the story of how I got me knee scar (taking a spill off Nebraska).
This weekend we took a quick getaway trip to the coast. I slipped the knife in my pocket “just in case.” Near the beach we happened upon an enterprise offering horse riding along the shore. I showed Rich my Pinterest board “wishlist” and the pic of a girl on a horse on the beach, hair flying, arms outstretched as she cantered along. He said “go for it” so I did. I had high expectations but the pin will remain for the time being. But that’s another story. I did get to use my knife though. Not the hoof pick, but I cut “Missy’s” apple with the blade for her treat at the end of our two-hour walk along the beach together. 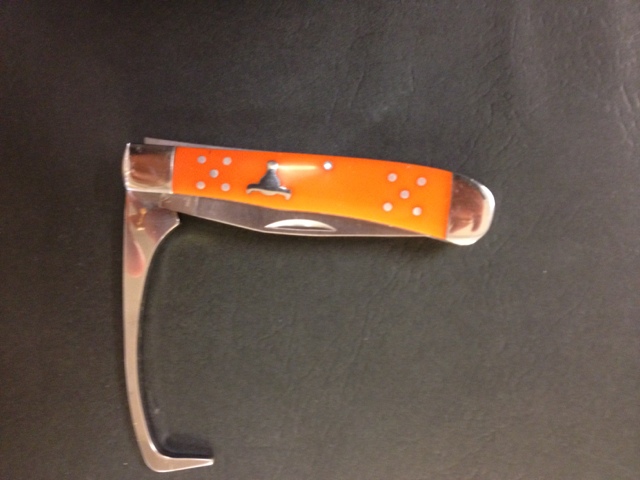 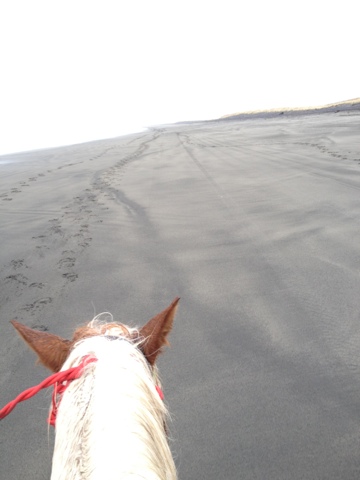